When looking at the definition of Crossfit, we are presented with three distinct parts. Constantly varied functional movements performed at high intensity. We discussed “constantly varied” in March, and now we are going to tackle the last part – intensity. And you can probably see where we will be going after that…

First off, what is intensity? Generally, people think of intensity from their previous fitness experiences. The endurance community thinks intensity is a high heart rate, and the bodybuilding community thinks of it as yelling and screaming  as they lift massive amounts of weight. You know, things that people look at and think, “wow, that is intense!” 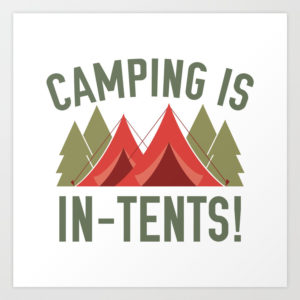 However, in Crossfit, we define intensity as something else, and for good reason. For example, you can watch a scary movie and have a high heart rate. Are you getting fitter? Or, imagine that one person who is bicep curling with 10# dumbbells and making a huge ruckus, sweating and yelling all over the place. Is that intense? I think we could argue in both cases: No. Not to say that these things aren’t part of intensity and might be related, but they do not define intensity.

Crossfit defines intensity directly as power (took that one from the exercise physiologists). What is power then? Well, if you remember your high-school physics, power is Force times Distance, divided by Time. Force times Distance happens to be Work, and we can therefore state that intensity is maximizing the amount of work performed in a certain amount of time. This intensity is measurable, and comparable between different individuals and between the same individual at different points in time. Let’s explore these three variables a little more.

Force: Force is equal to mass times acceleration (more physics for you), but for our purposes, I want you to think of it as weight. How much does the movement weigh? This includes both the external object (if one is present) and the bodyweight of the individual. Because in a thruster, you are not only moving the barbell, you are also moving your body, and the force needs to account for both pieces.

Distance: Pretty simple really, how far you, or an object (or both), travel. This could be a linear distance as in a run or a swim, or it could be a vertical distance as in a squat or press. To measure the distance, you literally measure how far the object or your center of mass actually moves in each movement.

Time: Also pretty simple. How long does the movement, set, or workout take? This is why we use a clock for all of our workouts.

Using these variables we can accurately measure the amount of work and power that is being performed in a movement or a workout. You may be asking yourself, which of these variables is the most important one to manipulate your intensity? Probably the easiest one is to modify the loading or force component, which is why the load is often the first thing you will end up changing when scaling a movement. However, lowering the weight does not always lower the intensity. Bear with me on this. Let’s say you lower the weight on a workout, but as a result, it allows you to move through the workout more consistently and you finish the workout three minutes faster than if you would have used a heavier weight. Depending on the difference in the weights used in this hypothetical situation, the reduction in time may be big enough to actually result in an increased intensity compared to the slower, heavier workout – math can be pretty neat sometimes.

All of this looks good on paper, sure, but how do you know what is more intense and what you need each day? Talk to your coaches! We will help you figure out the best plan of action for you based on the day, and get you the appropriate amount of intensity based on the workout and your abilities. 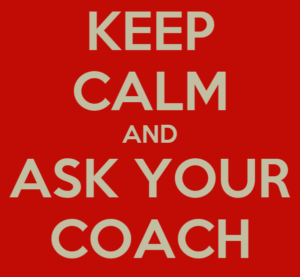