You may have noticed a few new names on the reservation lists or whiteboard over the past few weeks, and that is because we have a bunch of new members that have joined the gym since February. Since not everyone goes to the same classes and gets to meet everyone, this post is meant to highlight these new members so that when you see them around the gym you know a little more about them!

Leah joined us in the middle of March after Becky Kopke convinced her to try it out. She likes the idea of community workouts, and loves to see how hard everyone tries and how committed everyone is to going every week! Originally from Stillwater, MN, she now resides in Hancock. 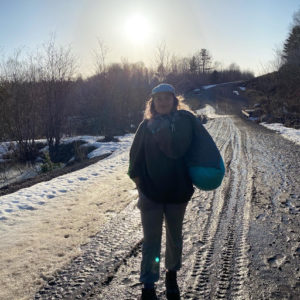 Emily joined us in the middle of March and hails from Chassell. She decided to try out Crossfit because the internet said it wasn’t too bad, which is a pretty awesome finding Crossfit story if you ask me. So far her favorite movement has been kettlebell swings. 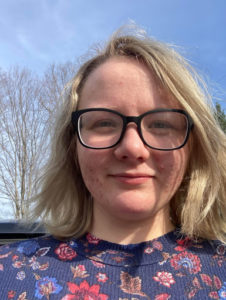 Chris was born and raised in Chelsea, MI, just outside of Ann Arbor. Since then, he has lived in lots of places, finally settling in Tapiola where he currently resides. He decided to join us as he was feeling super out of shape and wanted to give Crossfit a try. Currently loving it, he is very happy to be a part of the community! And, as you can tell, he has a great sense of humor and love of wild animals. 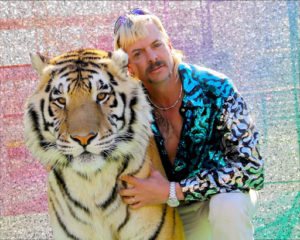 Nick is originally from the Metro Detroit area of Sterling Heights, but is now living in Dollar Bay. He joined CrossFit for the competition in day-to-day workouts, and likes to be pushed by like minded people. The best part so far? “So far I’ve really enjoyed meeting everybody and getting in great workouts. It feels good to be getting back on a routine schedule of working out and I’m feeling good about myself again.” 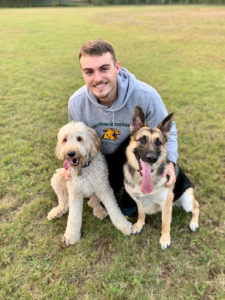 If you see any of our new members, make sure to give them a big ol’ Hakk welcome. We’re glad you decided to join our crazy family!