We have had a lot of people come on board lately, so here is the latest set of new members. Next time you’re in the gym make sure to say hi to all of our new faces! 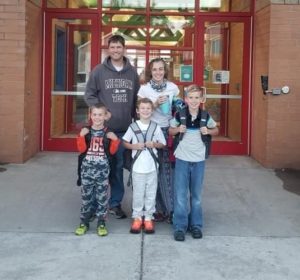 Will grew up in Peshtigo, Wisconsin and spent some time in Southern California and Illinois before ultimately ending up in South Range. He begrudgingly admits that Jesse was key in getting him to try CrossFit, added in with the fact that he was looking for coaching and motivation in his fitness regime. He really struggles with fitness individually, and is therefore really excited to join in the group classes! He thrives in a group environment, and feeding off the energy of everyone else helps him to stay compelled to try his hardest. 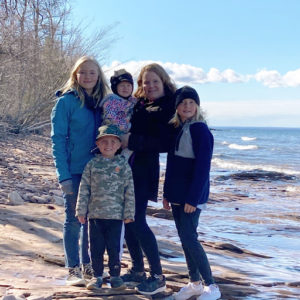 Originally from Houghton, Joanne now lives in Atlantic Mine. She was searching for a routine commitment that involved exercise, and asked our own Nicole Heinonen for advice about CrossFit (as if she’d ever say don’t join!). She took her advice and signed up for Intro. Although a little intimidated, she was relieved to learn that she doesn’t have to be at anyone elses athletic/skill level but her own. She is really looking forward to showing up, putting in the work, and seeing the improvement in the weeks to come. 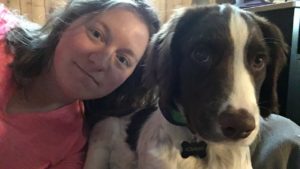 Although she has moved several times in her life, she has never really left her native Chassell – no place like home, right? She had been looking to get in shape but hated working out alone. Her friend Danielle, who recently completed Intro, convinced her to give it a shot! Her favorite moment in Intro was learning the clean, and then like magic, all three of them (Mimi, Joanne, and Samantha) did a perfectly executed synchro power clean. She is most excited to work out with other people so everyone can “suffer” together. She is also excited to meet new people and build a work out support system! 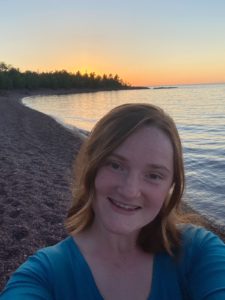 Born and raised in the Houghton/Hancock area, Mimi, like Samantha, has not strayed far. She had been wanting to find an exercise class/program for awhile, but didn’t know where or what to look for. Samantha was talking with Mimi and she expressed interest in CrossFit, and they decided to try it out together! Her favorite part of Intro turned out to be Wall Balls, believe it or not, and she enjoyed finding out and seeing that everyone else struggles at times as well. It made the group class experience less intimidating and really encouraged her to keep trying!