And that’s a wrap! The Open is over, and not sure about you, but I am glad that it was only three weeks this year. Dave Castro threw some good tests at us and I think we all learned something about ourselves and our fitness. Now that it is over, it is time to look back and reflect on what we did well on and what we need to improve on so that we can hit the Open better in 2022. But before we do that, let’s look back on the past three weeks and highlight some of the awesome things that happened! 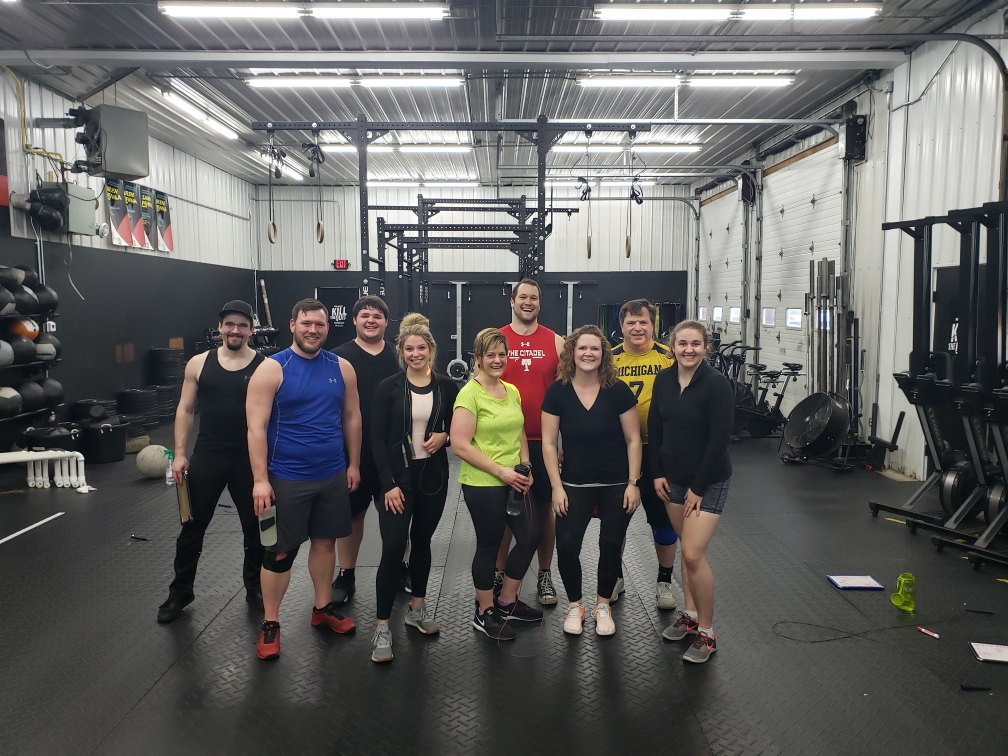 First off, a huge shout out to the people who signed up for the Open! Yes, we all did the workouts, but signing up for the Open adds an extra layer of pressure knowing that you are being judged and your performance will be posted on a leaderboard for the world to see. The individuals who put their fitness to the test worldwide were:

Ayla, Katie, Kelly, Michelle, Nicole, and Renee all participated in their first ever Crossfit Open. Way to go everyone! Also, the ladies really showed up this year – guys, where were you at?

In addition to those signing up for the Open, we had several standout performances on the tests:

While just a few highlights, there were countless examples of grit and determination from many people over the course of the three weeks. Whether getting over fears and insecurities about getting upside down for the wall walks in 21.1, digging deep to go with a heavier weight on the DB in 21.2, or steadily chipping away at the massive amount of work that was 21.3, your hard work and effort did not go unnoticed.

But what everyone really cares about are bragging rights, right? So without further adieu, the winner of the 2021 Team competition is……. 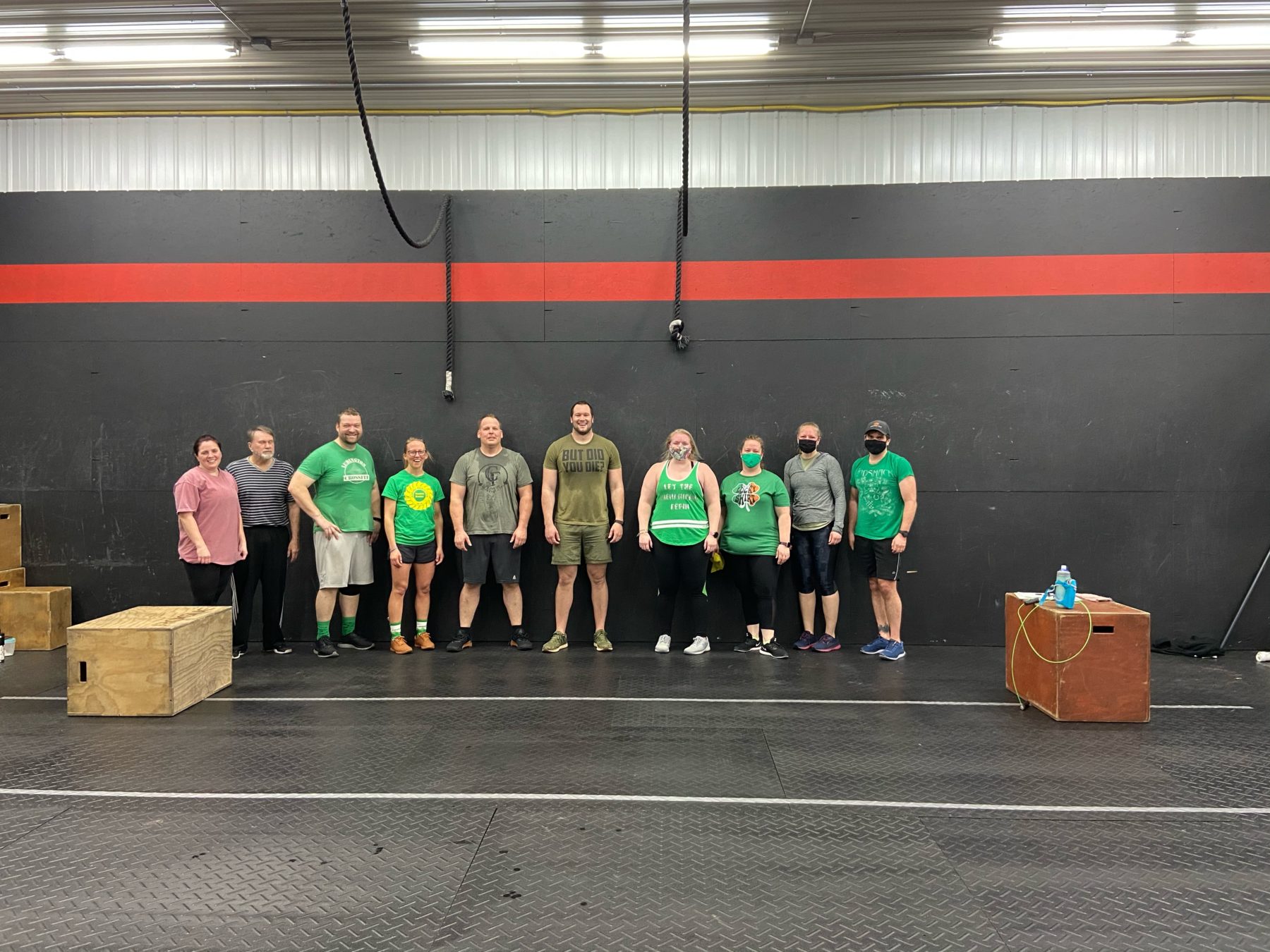 Huge shoutout to Rocko for wrangling the group together and being a great team captain to keep everyone fired up and excited for Friday mornings. Because let’s be honest. It’s hard to be fired up about anything that early. Great job 5:30 class and enjoy the bragging rights until next year!